28th May is the most colourful day of the year as it's Elmer the Patchwork Elephant Day!!!

During the Summer of 2021, Paydens Group of Pharmacies were proud to be the Heart of Kent Hospice's Health and Wellbeing Partner for the Elmer’s Big Heart of Kent Parade.  The event proved to be a huge success in raising awareness and funds for the Hospice in their 30th anniversary year, but also significantly boosted the local economy over its nine-week run this summer.

A survey commissioned by Wild in Art shows that the trail was enjoyed by 230,979 visitors – with 61% spending four days or more in the area finding all the Elmers. The Parade had a total economic impact of just over £7 million.

We were delighted to sponsor a pedometer on the App and a very impressive 19,302 miles were recorded by visitors out exploring the trail, with many highlighting the trail as being a great reason for spending more time out in the fresh air with their friends and family.

Over two thirds of visitors who enjoyed the trail were from Maidstone, but the event also bought in visitors from further afield including from other areas of Kent, the South East and London.  Over 10,000 trail maps were distributed, and the trail app was a real hit with 10,377 downloads, enabling visitors to unlock and record the number of Elmers they found. Visitors were also able to have a printed version of the map and a copy ran in their local newspaper.

The sculptures brightened up the County Town during the pandemic and brought a smile to manny faces. 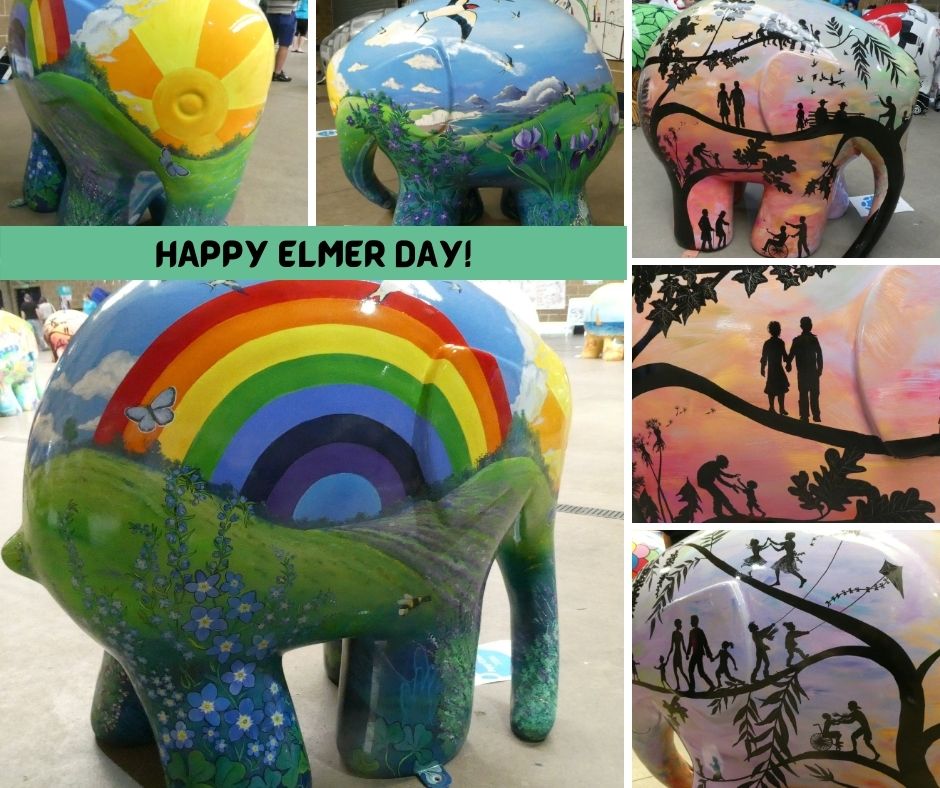 Our two elephants, Flora and Seasons of Life were admired by many and Flora is now based in our Reception area of our Head Office to welcome visitors.